5 Things You Didn’t Know About Airbnb 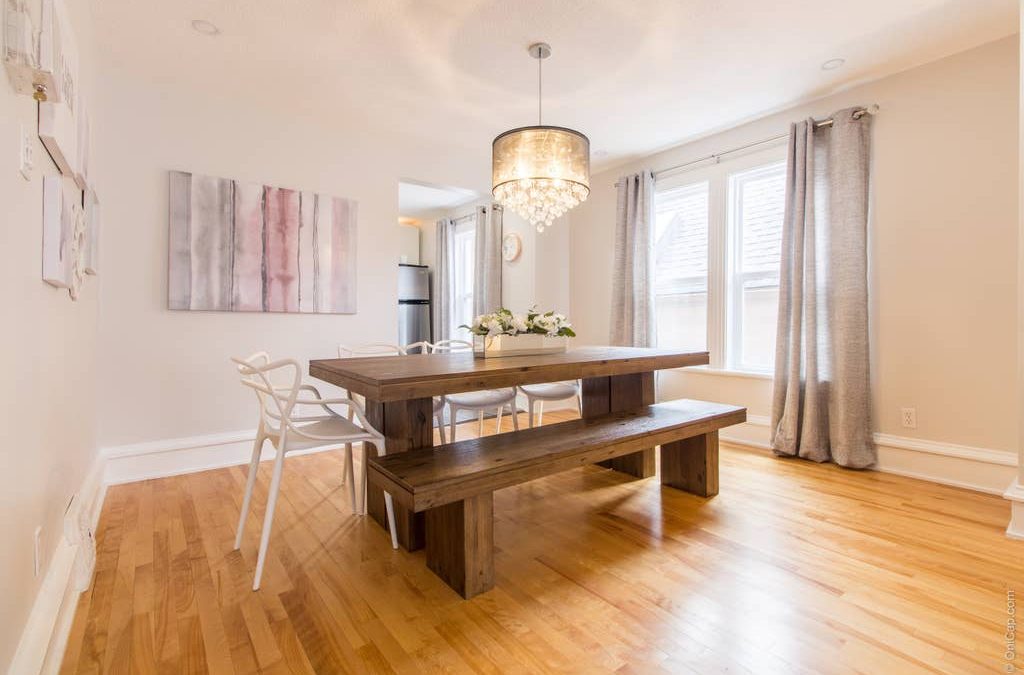 Airbnb started in an apartment in San Francisco in 2008 and today, it’s a household name. It’s seen as one of the big players in the new sharing economy, with more than 5 million listings in 191 countries. But did you know these Airbnb facts?

In 2008, when Brian Chesky and his roommates needed desperately to pay their rent, they rented out an air mattress on the living room floor. So, the Air is a tribute to the company’s humble beginnings. 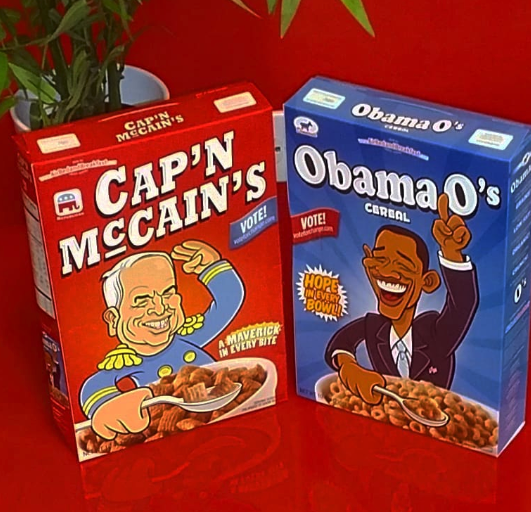 Not everyone can fund their business idea right away. So the founders of Airbnb got creative and took advantage of the 2008 US Presidential election to fund theirs. This is where their initial funding came from: $30,000 worth of cereal. They sold boxes of repackaged cereal as Obama O’s and Cap’n McCain’s – at $40 a pop! Would you spend $40 on cereal? We’re guessing that today these boxes would be worth much more. 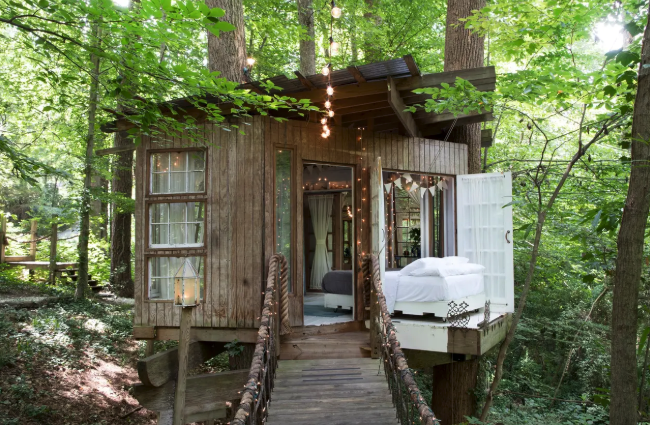 3. The most popular listing on Airbnb is a treehouse.

Okay, we’re not surprised by this one. Who doesn’t love a good treehouse? One of the coolest things about Airbnb is that it gives travellers the opportunity to stay in all kinds of unique spaces – from a tiny house to an airplane house. The most popular Airbnb listing to date though, has been this treehouse. It’s in Atlanta, Georgia with more than 300k site visits a month! The listing was named Airbnb’s #1 Most wished-for listing worldwide for 2016 and 2017.

4. How many guests a minute?

5. The Founders of Airbnb are still hosts.

11 years later, the founders of Airbnb are hosts themselves. You won’t be able to find their listing on the platform as they’ve concealed their identity on their listings. But if you’re staying in San Francisco, you might just be staying at a founder’s Airbnb!

Want to stay updated with news and tips for Airbnb hosts? Sign up for our newsletter!